The MJA Award for Excellence in PR:

The ultimate accolade for healthcare communicators

Countless PR agencies and communications teams claim to understand how journalists think, and what we need, and boast ‘special relationships’ with key journalists. So, in an effort to champion those who really do ‘get it’ and improve the standard of releases and press materials MJA members receive, in 2018 the MJA launched a unique award for excellence in PR.

The award, which is supported by the Healthcare Communications Association, and Stempra, is the only one of its kind which is judged by journalists, for journalists. It recognises best practice in strategy and implementation, rather than just focus on the specific media results achieved.

“For a PR team, that makes gaining recognition in this award very special indeed.  What PR team would not want to be able to tell a prospective client, or their organisation’s directors, that the journalists they are targeting have identified their work as worthy of recognition for excellence?”

There are many awards available for healthcare PR teams to enter, but only this MJA award is judged by journalists themselves. For a PR team, that makes gaining recognition in this award very special indeed.

It was a great honour to get the award from the MJA. If you’re working in comms in Higher Education and have a story you’re proud of, I’d encourage you to enter next year’s awards.


Andrew Dunn, University of Bath press officerWinner of the MJA Award for Excellence in PR, 2018

PR agencies and communications teams often claim to understand how journalists think, and what we need. This Award champions those who really do ‘get it’.

Lawrence McGinty, Chair of the MJA

It was really special recognition for us, knowing that it was journalists judged our work and said, 'Yes that's a good campaign, well executed, well thought through. It was a fantastic result for us.

Philippa Cahill, Director M&F HealthWinner of the MJA Award for Excellence in PR, 2019 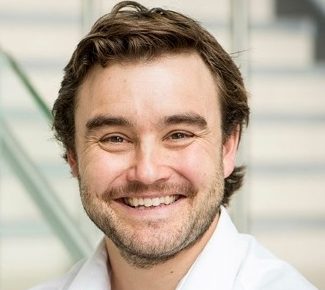 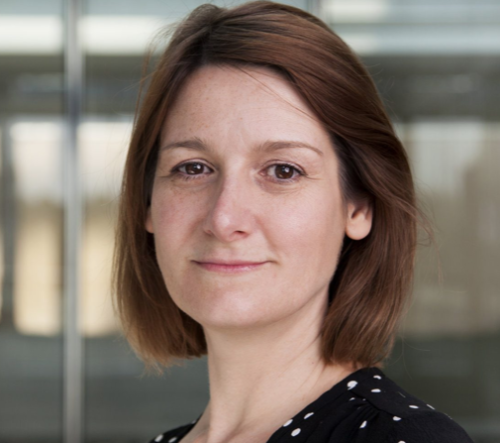 M&F Health: Crafting the story behind the headlines 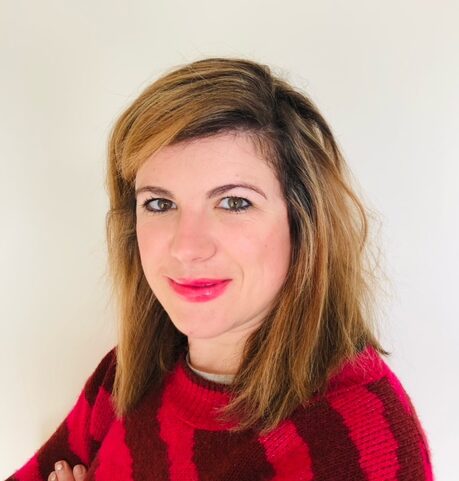 Enter the MJA Award for Excellence in PR 2021

WATCH HIGHLIGHTS OF THE 2019 AWARDS

PAST WINNERS OF THE AWARD

The MJA Award for Excellence in PR is the only award of its kind which is judged solely by journalists, on the criteria that count for journalists.

It’s simple to enter, and we don’t ask for complex data on reach and coverage. What the judges are looking for is evidence that the agency or communications team understands our members’ needs, has built good working relationships with journalists and delivers media materials with real value to our members.

This could mean using Freedom of Information requests or commissioning credible polling to support their narrative, providing the full copy of any research papers being quoted, sourcing newsworthy case studies, including backgrounders packed with statistics and useful explainers, or offering visuals and graphics which help journalists tell the story.

The blogs on this page from our previous winners — M&F Health and Bath University — give more examples of the elements we are looking for in a winning entry.

Given the on-going working relationships between journalists and communications agencies and teams, we never reveal the membership of each year’s judging panel, and we have clear protocols to address any potential conflicts of interest.

The judging panel comprises journalists with experience across a range of mediums, including print, broadcast and on-line, and all sectors of health and medical publishing, from  national newspapers, magazines and broadcasters to specialist and trade publications and platforms.

Every judge scores every entry and these scores are then averaged to create the published short-list. In the event of a judge declaring a conflict of interest, the averaged score is adjusted accordingly.

If this process does not produce a clear winner, the judges then confer to decide who will win this coveted award.

CLICK HERE TO ASK US ABOUT SPONSORSHIP OPPORTUNITIES, SPONSORED CONTENT AND EMAILS TO MEMBERS
FIND AN EXPERT PUBLICISE AN EVENT ADVERTISE A JOB SPONSORSHIP
Tweets by mjauk