Book review: The NHS at 70: A Living History 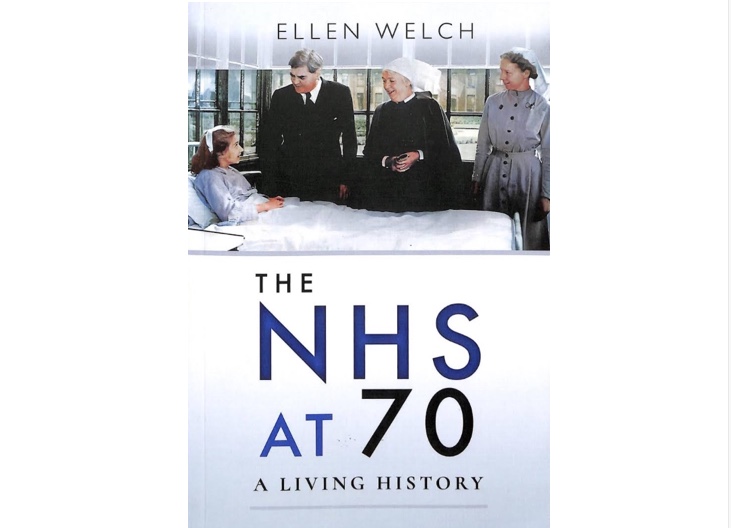 In the 1930s and 1940s, dentures were popular wedding or birthday presents. Patients had all their teeth out to avoid multiple, costly, painful trips to the dentist.

This may seem a bizarre way to begin a review about a book on the first 70 years of the NHS, but in its first nine months the NHS provided 33 million sets of dentures. It seemed everyone wanted a pair, if not two or three. (The population in 1948 was 49.4 million, meaning that, on average, more than half the population had false teeth.)

They came free — a dramatic expression of the triumph for the social ideal that underpinned the NHS – treatment free at the time of use. Ellen Welch, a GP and cruise ship doctor, reports that in the giddy early days, dentists saw over 100 patients a day. Many had to be turned away even though surgeries were open seven days a week.

By the end of the NHS’s first year, many dentists were earning £4000 a year, compared to £1,400 immediately before, almost double the average GP salary.

Congratulations to Ellen Welch for highlighting early NHS dentistry in this way. There is perhaps no better example of health service abuse. The unsustainable spend led to the introduction of the first NHS charges in 1951.

It is tempting to look back smugly into and say this couldn’t happen today. Are things so different? An estimated £300 million is wasted each year on unused or partially used med- ication. About £1 billion worth of appointments are reported to have been missed in 2016-2017, assuming each hospital appointment costs about £120.

Where does abuse begin and end? How many patients know the cost to the taxpayer of their ‘free’ treatment? Do you know how much your last prescription cost. (It may be significantly higher or lower than the prescription charge, but shouldn’t you know?)

Ellen Welch’s book suggests that human patients could learn much from the traumatic ex- perience of many animal owners without pet insurance. It quotes UK veterinary surgeon Kate Cavanagh who spent much of her private practice career handling ‘the monetisation of life and death’. She talks about how animals are put down for financial reasons and how

animal owners are astounded by veterinary care costs. Vets, she points out, who fail to charge appropriately may not not be in business very long.

She now works for an animal charity, a kind of NHS for pets, whose owners cannot afford standard care. Treatment is free, but the charity prices up treatment as they would for a paying client and presents the pet owner with a dummy bill. Cavanagh explains: “It gives them an idea of how much the care of their pet would have cost if they had not been eli- gible to use our service.” Doing this for human healthcare, she suggests, may help to raise awareness of NHS costs.

Ellen Welch’s book also includes chapters describing pre-NHS Britain: the formation of the NHS; a timeline and the modern NHS. She asks if the NHS will celebrate its 80th birthday. She declares: “The NHS is a set if principles about how we value healthcare. It borders on being a national religion, and still retains huge public support .” She believes that privatising the NHS would not improve it, but that to save the NHS, more people need to know more about it. Reading her book would be a good start.

Declaration of interest: Dr Welch is a former student of mine.