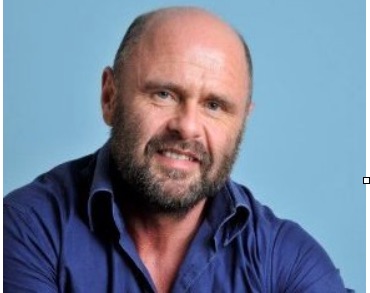 Where to even start to sum up such a successful career and a wonderful human being? Many members of the MJA have had the privilege of knowing and working with Adam. He was a highly accomplished medical editor whose skills graced the output of many medical publications and websites over a career spanning more than 20 years.

Adam’s early career in medical journalism took him to a succession of successful posts on medical B2B titles including Mims Magazine Weekly, Fundholding, GP, Medical Monitor, Care of the Elderly and Nursing Times. He then spent 13 years working as a prolific and respected freelance and was top of many commissioning editors’ lists of who to call in a crisis when you needed someone to turn round accurate, well honed clinical copy to a tight deadline.

Adam then spent six happy years as Group Clinical Editor at Pulse, where his flair and talent was recognised when he won the MJA Health Editor of the Year award in 2011. In the past couple of years Adam had worked for BMJ Learning and NHS Choices, where he was Editor of the A-Z of Health section until his untimely death.

Many of Adam’s work colleagues have posted tributes to him on his Facebook page. Adam had a great intellect and it’s clear that he was hugely respected for his skills as a clinical editor, appreciated for his gentle patience as a mentor and manager, and admired for his tireless commitment to doing a great job.

But more important than that, Adam was a wonderful human being who made the workplace happier for everyone he worked with. The words most often mentioned in the tributes are integrity, compassion and kindness and those qualities shone through everything he did. He’ll be greatly missed by all who knew him.

Donations in Adam’s memory can be made to the Metro Centre charity project that provides mental health support to young people living with HIV www.justgiving.com/metrocharity.

who worked with Adam at BMJ Learning and Pulse

Please share your memories of Adam via comments, below.