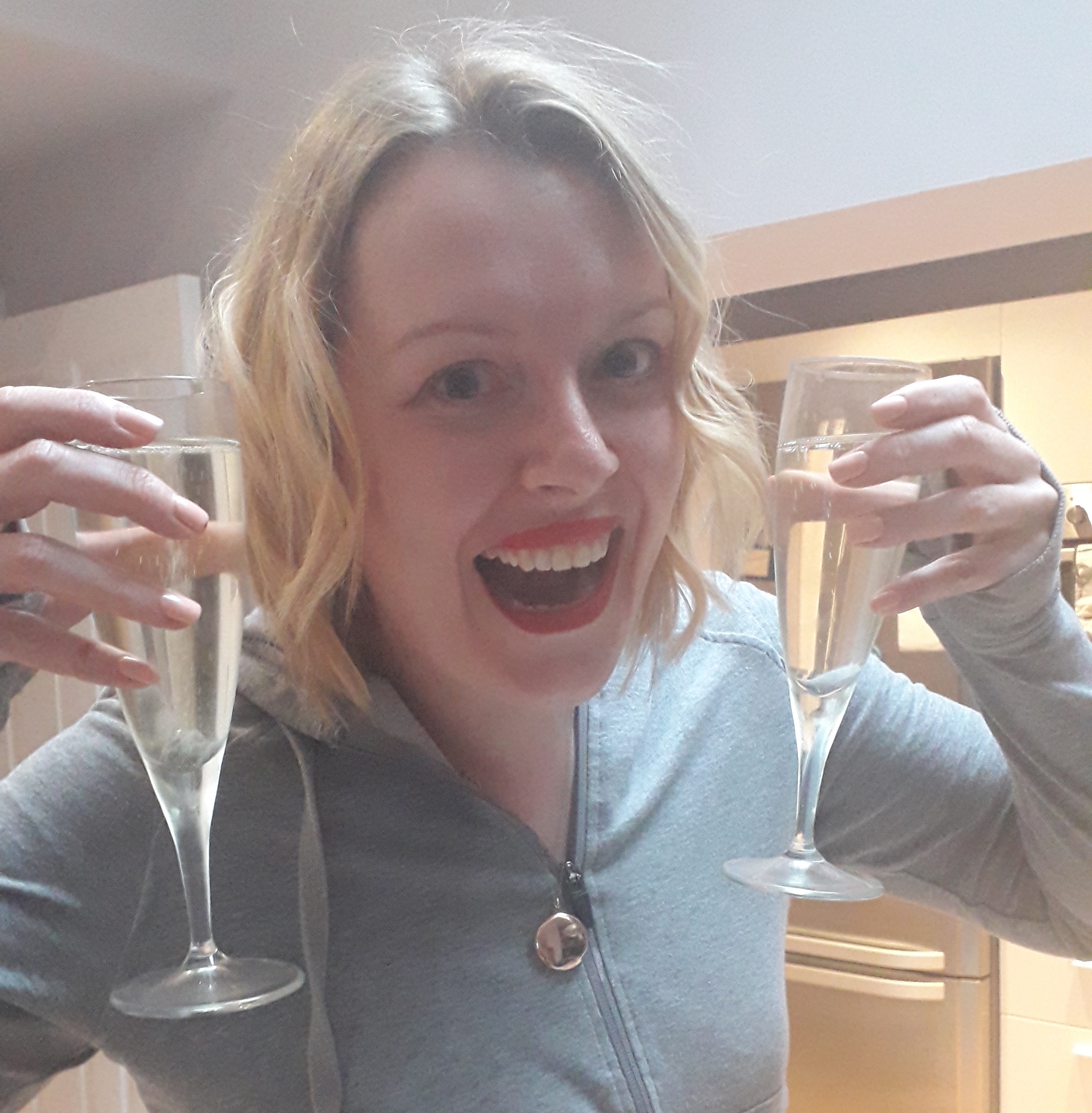 The MJA is delighted that Roche is once more sponsoring the MJA Awards in the News Story of the Year – Broadcast category 2020.

In 2019 Roche sponsored News Story of the Year – General Audience, and the Award was won by Helen McArdle, Herald & Times Group Newspapers. Helen was not able to get to London for the ceremony — she was literally stopped in her tracks after a tree fell into overhead cables near Carlisle, forcing her to turn back — but she did share the celebrations with a fizzing photo on social media.

Roche sponsored the Science Explained award at the 2017 MJA Awards. The award went to Linda Geddes for The complex circumstances that defined your gender,  published on BBC Future.

Kat Arney and Jacqui Thornton were both highly commended. Kat for The viruses that made us human for BBC Focus Magazine and Jacqui for When the miracle of childbirth turns to life and death published by London School of Hygiene and Tropical Medicine.

Roche has supported the MJA Awards for more than a decade. David Flynn, Head of External Communications, said: “We are proud to have supported the MJA Awards over the years. Journalists play a vital role in ensuring that our national conversation about healthcare is balanced, informative and human. In a world where facts and context can sometimes be lost amongst the noise, journalistic excellence is more important than ever before.”

Roche is a pioneer in pharmaceuticals and diagnostics, focused on advancing science to improve people’s lives. We have created truly differentiated medicines in oncology, immunology, infectious diseases, ophthalmology and diseases of the central nervous system.