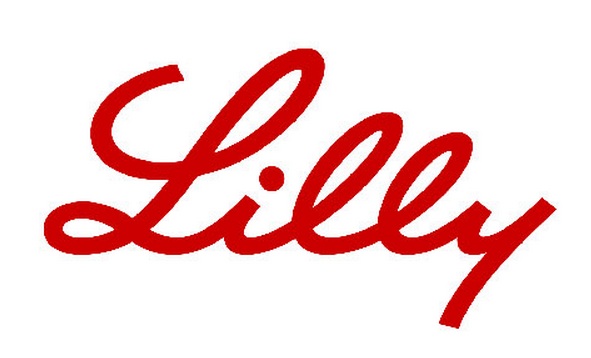 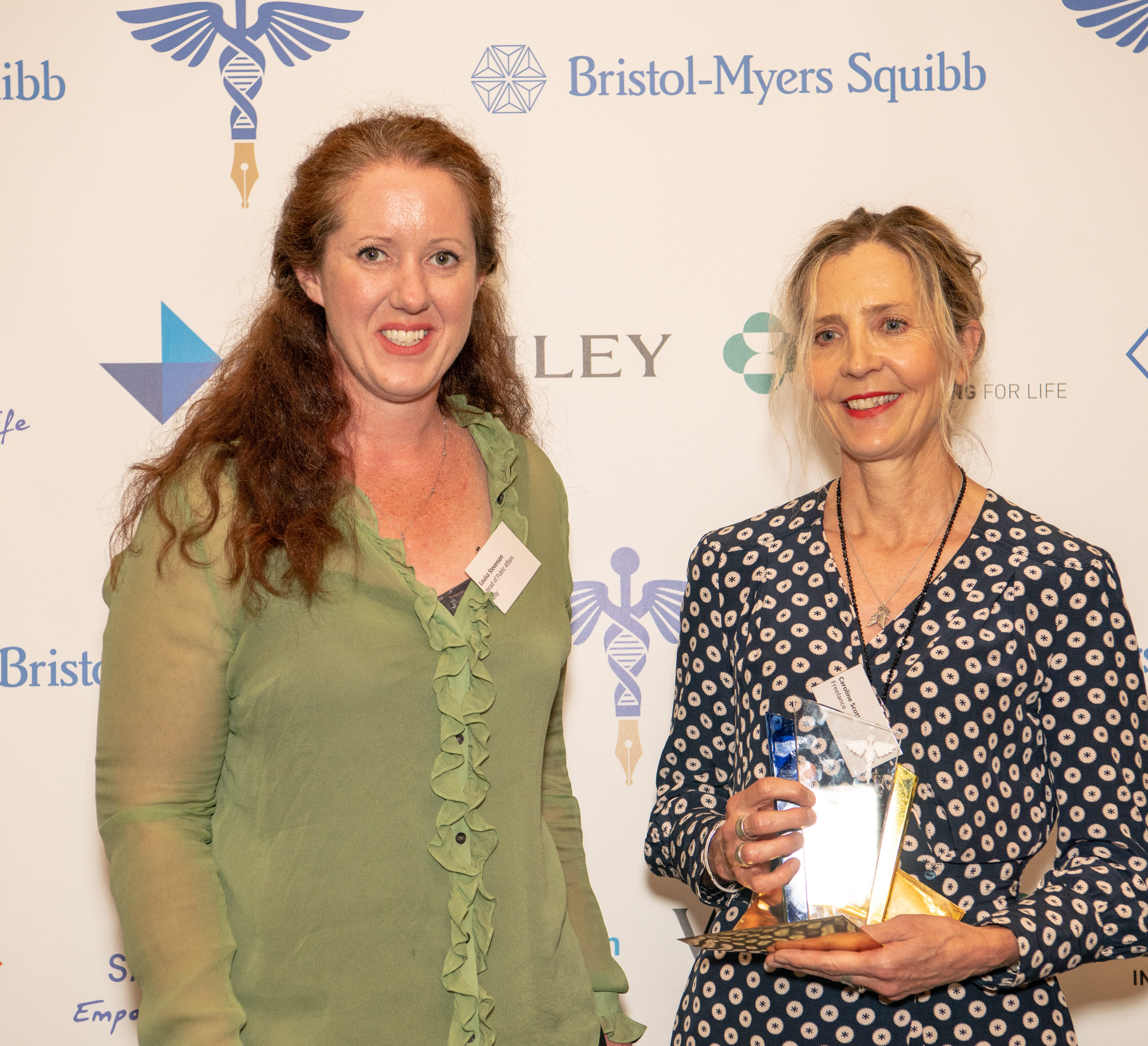 The MJA welcomed back Eli Lilly UK and Company Limited as sponsor of Case Study of the Year in 2019. The Award was won by freelancer Caroline Scott, for work published in the Daily Mail, Good Health section.

In 2018 Lilly sponsored Editor of the Year, awarded to the late Christina Earle former health features editor at the Sun.  The award was presented to her husband Oli Newbury who attended the Awards ceremony with Christina’s sister, mother and father.

At the 2017 Awards, Lilly sponsored the Case Study of the Year Award, which was won by  Caroline Scott, won for a poignant story on organ donation which was published in the Good Health section of the Daily Mail.

Judges praised Caroline’s sensitivity and the “respectful, moving and detailed way” in which she told the story of Tom Wilson, a 22-year-old trainee surveyor whose tragic death brought life to others. Tom’s story: Tom, who was so full of life, was killed in a tragic hockey accident at the age of 22: Now his organs have helped up to 50 people in need of transplants.

Aasma Day, was highly commended for Make an end a beginning, published by the Lancashire Post, which also highlighted the importance of organ donation.

Lilly has been a long-standing supporter of the MJA Awards and sponsored this category when it was introduced in 2016, when it was won by Rob Osborne from ITV Wales for his poignant interview with Jackie Baker, who ended her life at Dignitas. 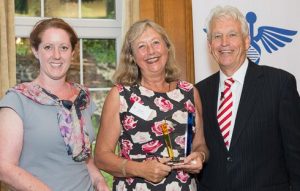 Rob was roped into reporting the referendum, so Liz Vercoe, the former associate editor of Sunday Mirror Magazine, and one of the category judges, accepted the award on his behalf.

Founded by Eli Lilly in 1876, Lilly is now the 10th largest pharmaceutical company in the world. Lilly has  three sites in the UK: Basingstoke, the UK Headquarters; Windlesham, the Erl Wood Research Centre and Liverpool, Speke Manufacturing Operations.

Lilly has been on ongoing supporter of the MJA.

At the 2015 Summer Awards the compay sponsored Best Staff Journalist for a Specialist Audience, which was won by Helen Thomson of the New Scientist.

Shaun Lintern of the Health Service Journal and Gareth Iacobucci from the BMJ and were both commended by the judges.

At the 2015 Winter Awards, Lilly sponsored Investigative Reporting (for a general audience) which was won by Chris Smyth of The Times for Patients are ‘shunted like parcels’ in the night his expose on patient post — the cynical practice of moving hospital patients around wards to relieve pressure on beds. Louisa Stevenson made the presentation on behalf of Lilly.

At our 2014 Summer Awards, Lilly sponsored Best Staff Journalist (specialist audience), which was won by Shaun Lintern of the Health Service Journal. Gareth Iacobucci and Jaimie Kaffash were commended by the judges.