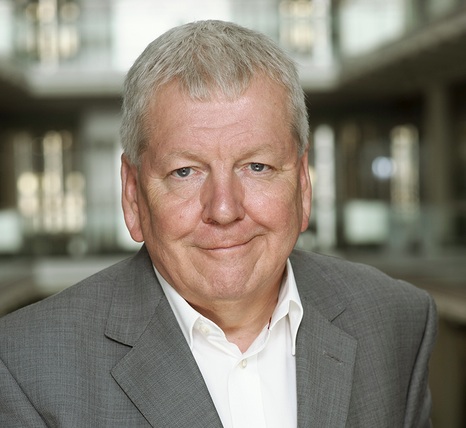 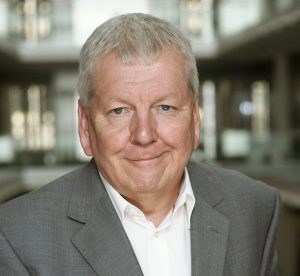 OK, the bullet has been bitten. It looked increasingly unlikely that we would be able to go ahead with our MJA awards night in June. The lockdown will continue for another three weeks, taking us into May. And it is unlikely that any easing of restrictions, whenever it comes, will allow large gatherings. We considered a virtual awards night but decided against because the social aspects of the event make the night special and are so valued by members. At the same time, penalties for cancelling at the Barber Surgeon’s Hall increase the nearer we get to the date.

So reluctantly your executive committee has decided (by Zoom) to postpone the event until Wednesday 14 October.

All the entries are in (except for the excellence in PR award, whose deadline has been extended until the end of April). Judging will go ahead as planned, but instead of the usual judging meeting, judges will confer by email and by Zoom. Winners won’t be announced until the night.

Hopefully, by October we might be able to have the usual great night out to celebrate the best in health and medical journalism. In the meantime we’re planning two more virtual meetings via zoom, a quiz and an expert session on statistics. So watch this space.