Elisabeth Mahase: Science as a stepping stone to journalism

By Content EditorJanuary 22, 2020How to become a health journalist, News, Public 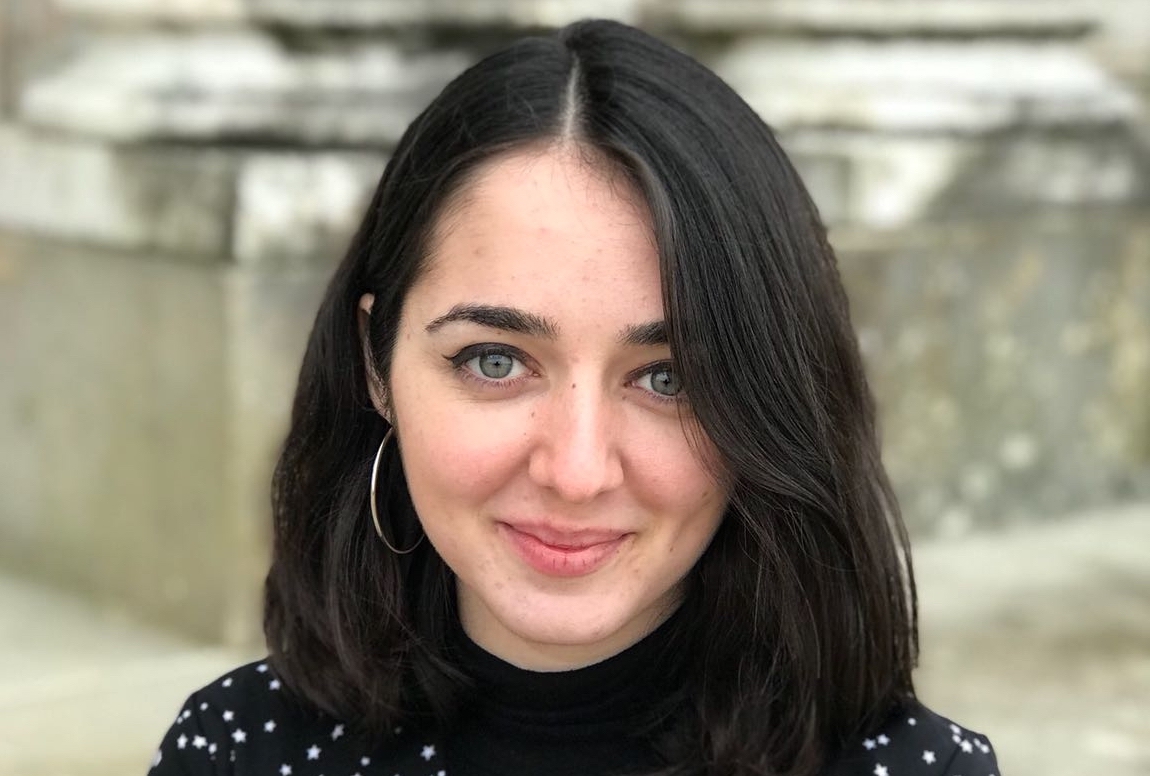 Elisabeth Mahase is Clinical News Reporter at The British Medical Journal and winner of the Medical Journalists’ Association Award for Best Newcomer in 2019. Here she explains how she got into  health and medical journalism.

I always liked the idea of being a reporter, but I thought it was a profession that required money and connections, and as I had neither I wrote it off as an unfeasible career path.

Instead of studying English or Journalism, I studied Biomedical Science at university — a course I picked due to my interest in human biology but also the idea that you could get a job after graduation.

Options outside a lab

Early in my degree I heard the term science writer, and it opened up the whole world of science communication. I realised there were options outside of wearing a lab coat. Spurred on by this discovery, I threw myself into getting as much experience as possible. I joined the student newspaper and contacted the press offices of disease specific charities, managing to get an internship doing a day or two a week at Parkinson’s UK, something I could fit around my part time job.

From there, I became the editor of the student paper for two years and secured internships at BBC Science Focus and the Surrey Advertiser. But when I graduated, I felt very lost. I was desperate to get a job sorted by the time my student loan would run out, so I could stay living in London. I joined a PR agency which specialised in health and while it gave me a lot of insight into the industry, it was definitely not the career I wanted. At the same time, I had started a part time masters in Science Communication at Imperial, something that would allow me to keep learning, but only took a few hours a week so I could work.

After six months in PR, I took a leap of faith and quit my job to finally give journalism a real chance. I took a job in a cafe, which gave me the freedom I needed with my hours.

I contacted what felt like an endless number of outlets, and finally heard back from one I had been eyeing for a while — Pulse, a trade magazine for GPs. They offered two weeks work, and luckily were able to pay me something for my time – otherwise I would have had to turn it down. (Employers, please pay your interns. Otherwise you are simply locking those from poorer backgrounds out.)

Pulse turned out to be the cliched foot in the door I needed. I was given more shifts, and after a few weeks, a permanent role. Trade magazines are the best place to learn. You are given time to develop, a defined readership to focus on, and in my case a lot of guidance.

In the first of this series, Stephen Matthews said “in the early days there was a lot of blood, sweat and tears, combined with some luck, too”. I completely agree. Luck plays an undeniable role, but you need to make sure you work hard to put yourself in the way of that luck. I had a number of internships before I got to Pulse, and there had never been any job opportunities. If I had given up before Pulse, I may never have been in the right place at the right time.

My advice to anyone trying to become a health journalist would be to keep trying, to email anyone who does the kind of work you want to do or any outlet you think you could contribute to, and to put the work into any opportunities you get — be keen.

I would also like to share the best advice I was given. At a student media conference years ago, a journalist I greatly admire told me that early on she — as someone who had also not studied it — had felt intimidated by journalism. She said there was always this sense that journalists had a natural talent, some kind of skill that you were either born with or just did not have. Nonsense. Like most skills, journalism is something you can learn, and something that you can do if you put the effort in to develop. Do not be put off by the feeling that you are not good enough.