Catching up with Catch Your Breath 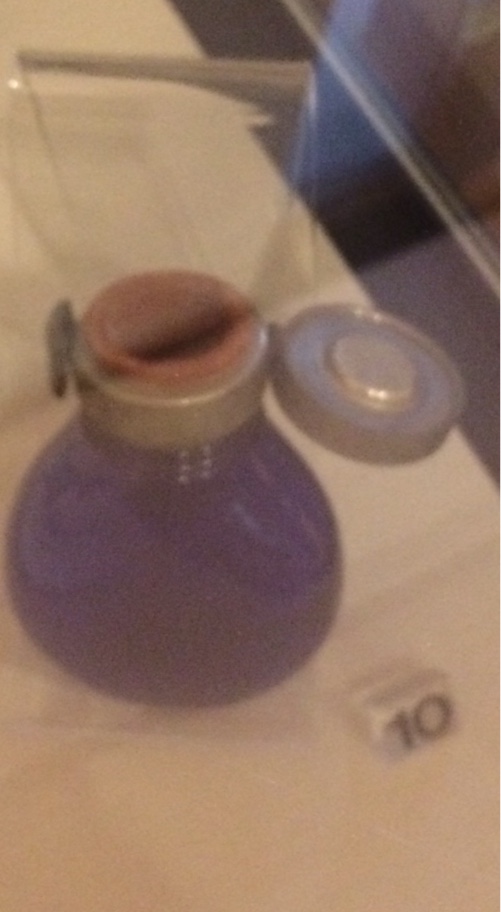 The first stethoscope was little more than a brass tube. How do I know? Because I, and a select band of MJA members, were shown an early version, from 1820, made by Rene Laennec, in the RCP’s fascinating exhibition Catch Your Breathe.

Auscultation, it’s called, listening to your patients’ chests. This one was believed to be owned and used by Laennec himself. Perhaps they were invented to avoid the embarrassment of having to place your ear against the no doubt heaving bosoms of lady patients. 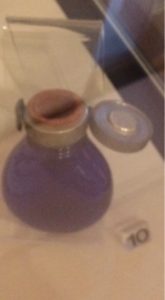 Any guesses about the next object? It’s a 1920 sputum pot, used by patients to collect the phlegm they coughed up. When TB was rife, they were common — “the colour, consistency and amount of phlegm helped doctors and patients understand how the disease was progressing”.

Apparently, many patients used them at home until fairly recently. John Keats, who died from TB in 1821, probably had something like it. He wrote to his muse and great love, Fanny Brawne, “My love is selfish.

I can not breathe without you.”  The letter is there for you to see. (I never knew that Keats was a licensed Apothecary.) 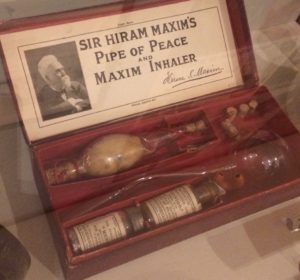 Inhalers were, and are, popular treatments for lung diseases and the RCP has one that comes from a surprising source – Sir Hiram Maxim, the developer of the Maxim gun. His was called the “Pipe of Peace”. Strange to think that at one time, doctors were encouraged to smoke tobacco.

Having seen these and other treasures, the intrepid MJA party thanked our guide, curator Kirstin Hussey, and departed to damage our health a little in the nearest tavern.