Seeds of a plot 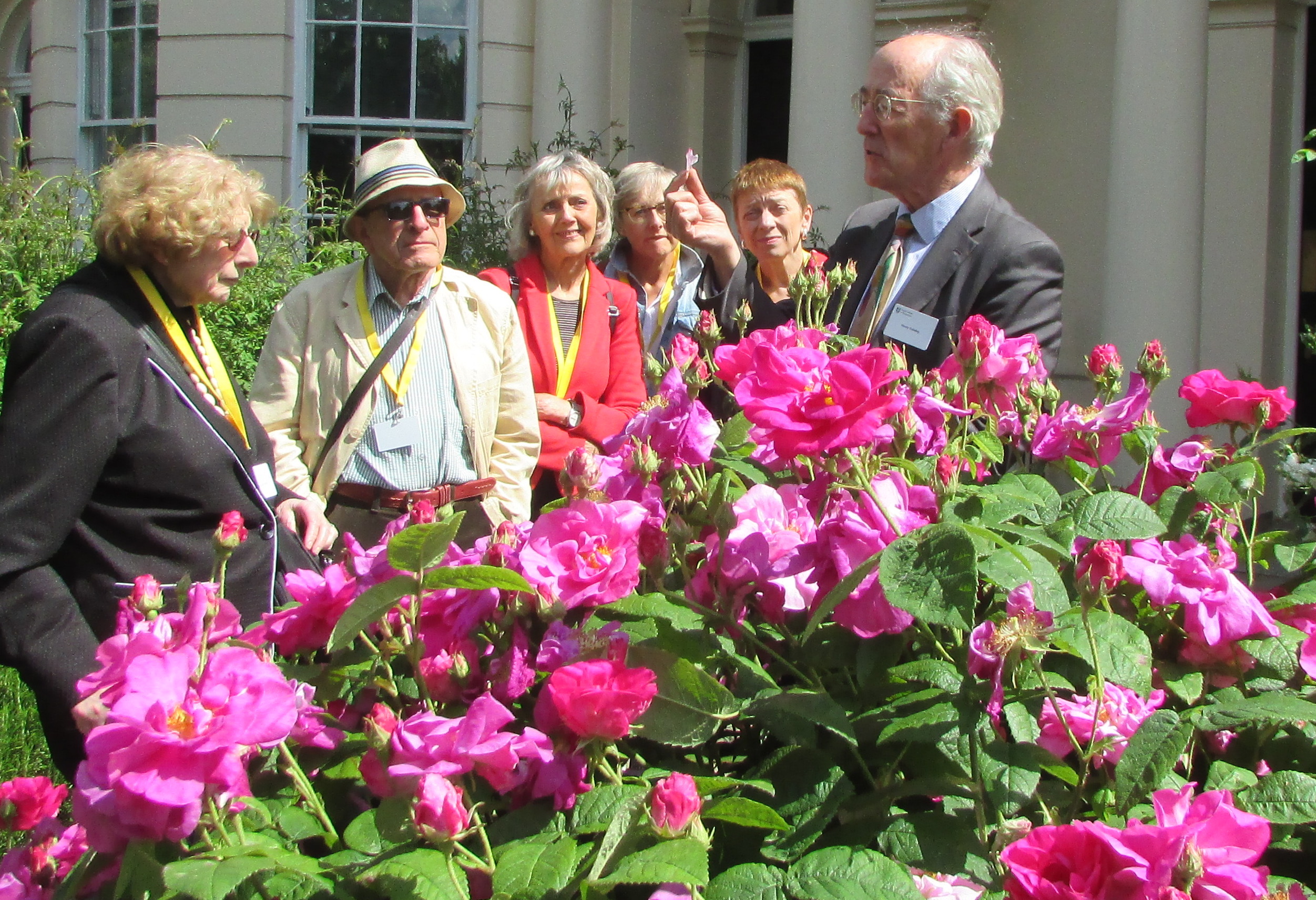 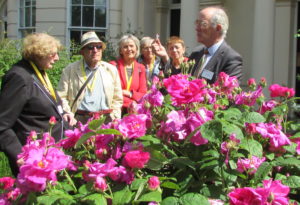 The Royal College of Physicians Gardens is home to around 1,100 plants, and — as Dr Henry Oakley’s fascinating tour for MJA members revealed — it is also the source of even more stories.

“That would be a brilliant plot for a novel,” remarked one member as Henry, a Garden Fellow, detailed the toxicity and mode of action of one particularly innocuous looking, and widely grown, garden plant.

The RCP gardens cover every aspect of plants and health, from the medicinal plants used in remedies of the past and those which commemorate early physicians, through to the traditional remedies which are still in use and plants such as foxgloves and the European yew which have given rise to modern pharmaceuticals. They are also absolutely beautiful.

Henry is passionate about the power of the various alkaloids and compounds in plants, but he is equally sceptical about ‘science’ of hebalism in the past, explaining this was often based on the ‘doctrine of signatures’ — the notion that God made all plants for our use, and their shape and colour were designed to indicate their use. 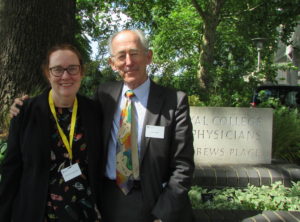 Liverwort (Hepatica nobilis) got its name from the similarity between its three-lobed leaves and the liver. John Gerard, the 17th century herbalist, surgeon and gardener wrote: “It is reported to be good against weakness of the liver which proceedeth from a hot cause, for it cooleth and strengthen it not a little.”

By the 1880s, it was so popular that around 200,000 kilos of leaf was harvested every year for the manufacture of so-called liver tonics. And as Henry pointed out, while liverwort does have a link to liver disorders, this is because it causes them, not cures them.  Similarly figwort — which takes its name from fig, the medieval word for piles — was widely used as a remedy for the haemorrhoids its flowers resemble. There is no evidence it worked, but the plant does contain toxic glycosides similar to those found in foxglove.

Today, 90 per cent of the plants in the garden are no longer used in conventional medicine, but there are exceptions such as the foxgloves which give us digitalis use to treat some heart conditions, and the European yew (Taxus baccata), which gave rise to taxol, also know as Paclitaxel, a mainstay of chemotherapy.

Our thanks go to MJA member, Professor May Black for organising the tour — which we hope will become an annual event.

Click here for details of the MJA tour of ‘Catch Your Breath’, the Royal College of Physicians exhibition on all things respiratory