Welcome to our new members 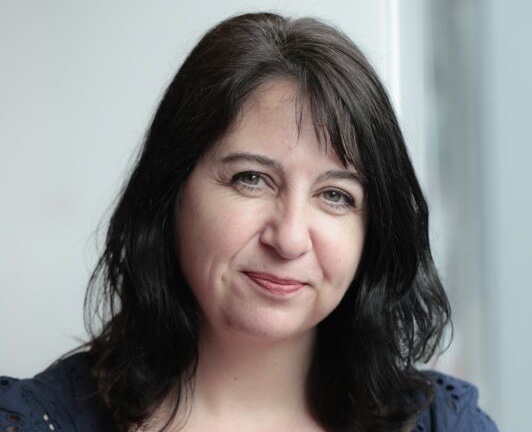 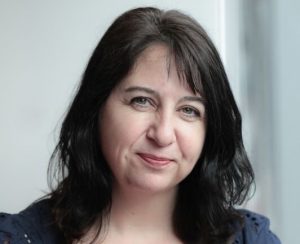 Clare Wilson is an award-winning medical reporter at New Scientist, the world’s leading science and technology magazine and website. She has been a writer and editor at the magazine for 15 years.

Before that, she wrote for a doctor’s weekly newspaper called Hospital Doctor, and a newsletter for the pharmaceutical industry, called Scrip.

At New Scientist, Clare reports on everything life-science-related, from Ageing to Zika. Her exploits include watching brain surgery close-up, having her pain threshold tested while lying in a brain scanner and a trip in the European Space Agency’s vomit comet. 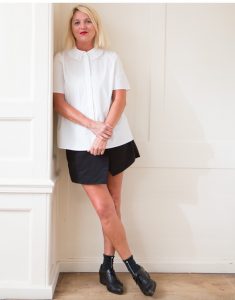 Suzi Godson is a psychologist, journalist and leading expert in sex and relationships. She has written a weekly sex and relationships column in The Times newspaper for the last fifteen years and is the author of ‘Women Unlimited’, ‘The Body Bible’, ‘Sexploration’ and the award winning book “Sex Book” which has been translated into fifteen languages.

Suzi is Co-CEO of MeeTwo Education (www.meetwo.co.uk) and the MeeTwo app which provides safe, moderated, peer support and expert guidance for anxious teenagers. The MeeTwo app was named one of the 100 most important innovations in education in the world in 2017.

Suzi is currently completing a longitudinal PhD study of women who divorce in mid-life. The IPA study is being supervised by Professor Jonathan A. Smith. 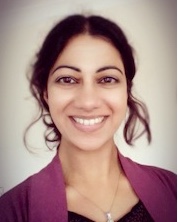 “I am a GP, public and global health consultant, and medical educator. I have worked in the NHS since 2004, with additional extensive experience abroad. I write mostly about global health issues (I am a regular blogger for the BMJ and Global Health Hub), but have also published clinical and features articles, academic and policy papers, technical reports, and book, film and theatre reviews. As a curriculum editor at the RCGP, I am responsible for developing UK GP training.

I enjoy photography and creative writing: I have won the The Lancet’s ‘Highlights’ and Health Partners International photography competitions, and was a finalist in the Bradt Stanford ‘New Travel Writer of the Year’ competition 2016. In 2017 I was a Global Health Film Fellow.

I hope to have my own website soon, but in the meantime please have a look at my profile, which details my qualifications and has links to my work, and feel free to drop me a line. I look forward to being part of this community!” 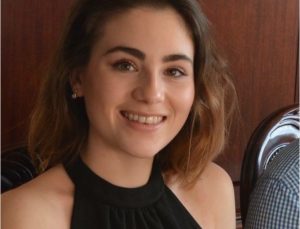 “Currently working in Campaigns and Advocacy at national blood cancer support charity, Leukaemia Care, following studying BSc Genetics at the University of York and MSc Science Communication at the University of Sheffield.
At the charity, content production includes videos, articles, blogs, toolkits for patients to self-advocate and campaign-related material. Writing for a variety of audiences and publications, including ghost-writing for haematology specialists. Previous experience in presenting and producing science radio shows.” 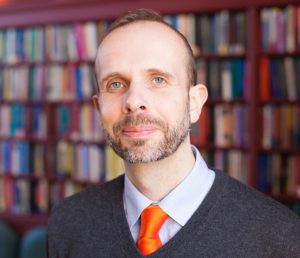 As Head of Research Communications at the University of Cambridge, I oversee the team’s output but also am responsibility for promoting research from the Schools of Clinical Medicine and the Biological Sciences.

I joined the university in 2014, after spending seven years working in the Media Office at the Wellcome Trust. 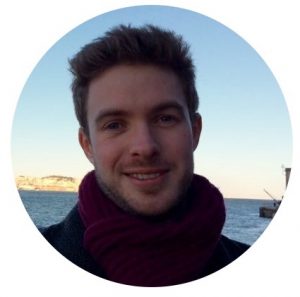 “Tom Belger is an award-winning freelance journalist originally from London. He worked as a feature writer and then general news reporter at the Liverpool Echo before taking up the health, education and social affairs brief.

As a health reporter he has covered many human interest stories about the shocking toll of illnesses, medical blunders, policy decisions and failures in care on local people’s lives. He has written widely on the reality of the NHS crisis for patients and frontline staff, including interviewing Jeremy Hunt and a long form piece on a day in the life of a paramedic.

He has covered in depth the high-profile case of brain-damaged baby Alfie Evans, with a hospital seeking high court approval to end life support. He also uncovered a scandal involving nurses bullied and “set up to fail” in an A&E department, and the revelation a new Carillion hospital could have partly collapsed and patients died from mistakes in its construction.
He won Young Journalist of the Year at the O2 North West Media Awards in 2017. He is now freelance and available for commissions, and has a particular interest in social affairs, health, politics and Latin America.” 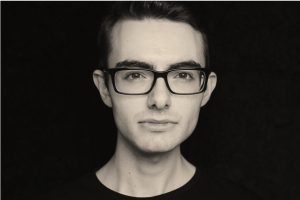 Hadley Stewart is a freelance writer and broadcaster based in London. He specialises in LGBT+ and health, writing for Attitude, FS, Means Happy, Out News Global, Nursing Standard, PinkNews and others. Hadley writes news articles, features and opinion pieces on subjects ranging from body image to sexual health.

Equally adept in front of a camera, Hadley has appeared on TV for BBC One, BBC Three and Sky News. This year he is working on other broadcasting projects, with a particular focus on sexual health.

Hadley is currently pursing a Masters in Public Health at the London School of Hygiene and Tropical Medicine. He is fluent in French. 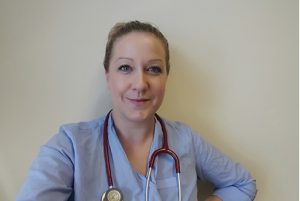 Publications in various newspapers and medical magazines/journals, blogs can be found at www.thevegandoctor.co.uk and www.gpsoapbox.com