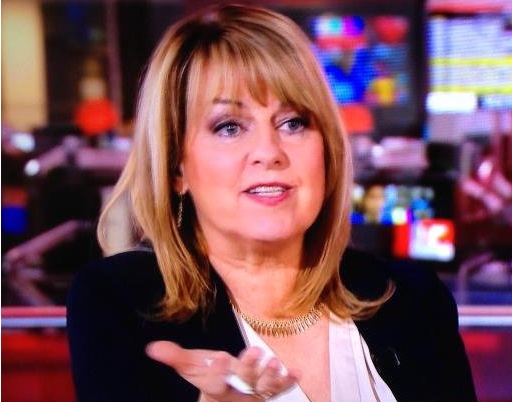 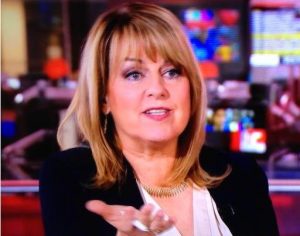 Former BBC News anchor, Maxine Mawhinney will host the 2018 Medical Journalists’ Association Awards, which will be presented on June 20 at the Barber-Surgeon’s Hall in the City of London.  Do ensure you RSVP in order to attend the highlight of the MJA year.

We are currently checking entries and finalising details of our judging panels, so look out for updates. Shortlists will be announced early in June.

The MJA Awards are one of the few occasions when the country’s leading health and medical journalists are in the same place, and not under pressure of deadlines, and there are still sponsorship opportunities available. If you would like to know more,  please email us at sponsorship@mjauk.org.

This year, we have also introduced a new award — for Excellence in PR — which is supported by the Healthcare Communications Association and is open to entry until midnight on April 30. Click here for more information and details of online entry. This new award, for a press release or media campaign, will be judged by journalists, for journalists, so the winner really will be able to say they know what journalists want.

Categories in the MJA awards for health and medical journalism are:

With thanks to our sponsors and supporters

Some our our winners and commended entrants from 2017