Cystic fibrosis: the shift from symptoms to solutions 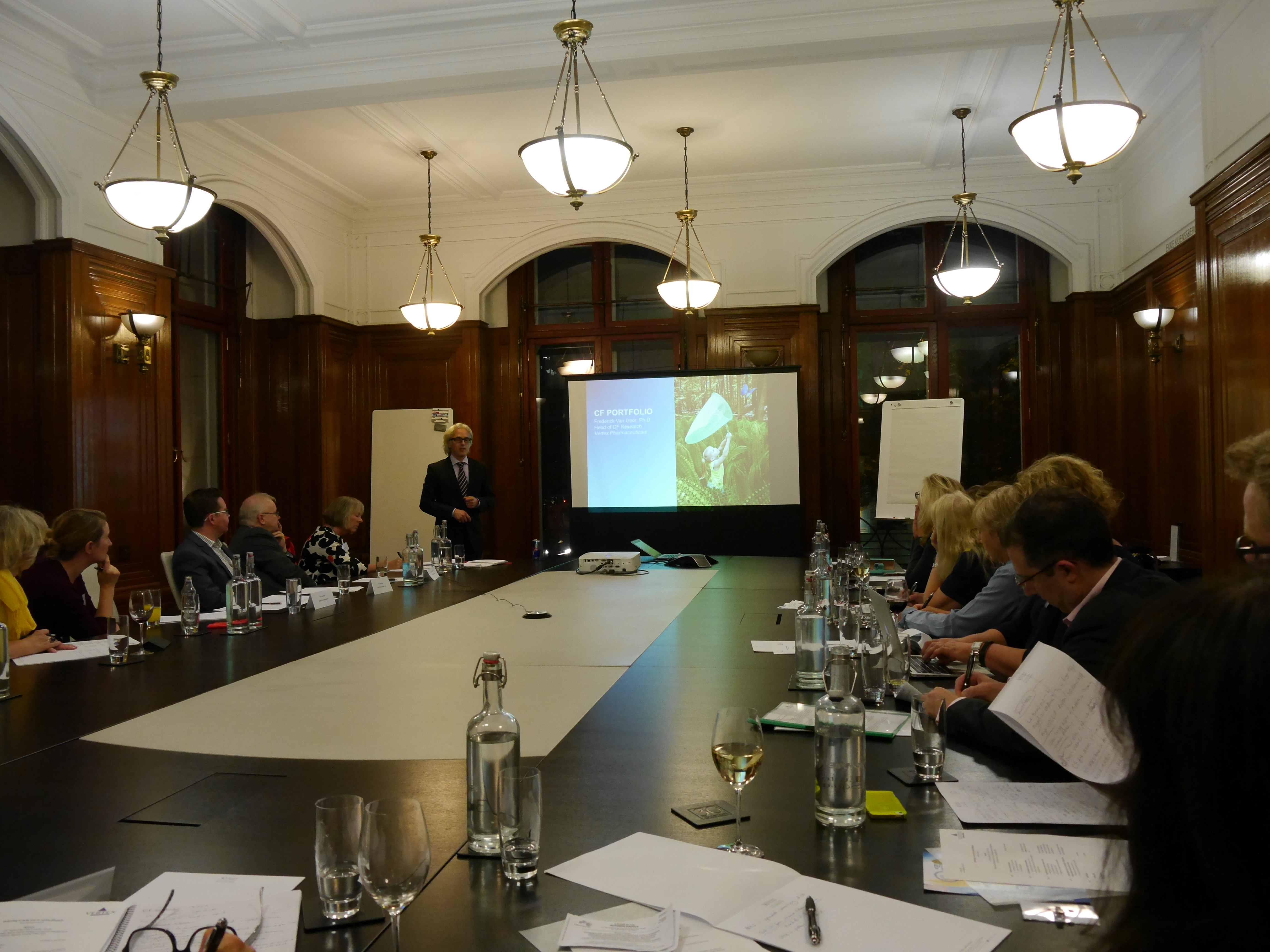 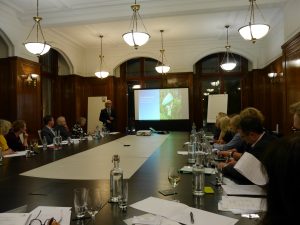 IF you’re a health writer of a certain age, the cystic fibrosis stories you have covered have probably focused on therapies to relieve symptoms, the genetics of this cruel condition, or perhaps the lifeline of a lung transplant.

But a recent meeting organised for MJA members by Vertex Pharmaceuticals posed the question: Cystic fibrosis: A cure in our lifetime?

And it provided a useful overview of the latest research into therapies targeting the F508del mutation which commonly drives the disease.

MJA member and media medic Dr Susan Mayor chaired the meeting, which began with a presentation from Oli Lewington, director of engagement at the CF Trust, and a patient with personal experience of a life-changing double lung transplant.

He explained how there are now 11,000 people living with CF in the UK, and the numbers are rising as improved care improves life expectancy. When Oli was born the idea that he might celebrate his tenth birthday was “bonkers”, but median survival is now 41.

He explained how this also brings added risks from complications such as diabetes and osteoporosis, but added: “The hardest thing about CF is reading about advances in CF and still seeing people die — because that is still the reality of CF. People die, and they die far too young.”

But sequencing the genome has brought real hope. Professor Stuart Elborn, A consultant in Respiratory Medicine at The Royal Brompton Hospital, told the meeting: “It has turned out to be hugely more complicated than we thought when we first discovered the CF gene.”

Back then, in 1989, it was thought there would be no more than 16 different mutations. “It turns out there are more than 2,000 mutations.” But he says: “We have now entered a period of time where the genetics is much clearer, and targeted therapies are making a real difference for some people with CF.”

Fred Van Goor, Principal Research Fellow at Vertex, a San Diego-based pharmaceutical company at the forefront of this research, had three take-home messages for members: “CFTR dysfunction is the cause of CF; We have been developing medicines to treat CF; And we hope to treat at least 90 per cent of people with CF.”

This represents a dramatic shift away from symptomatic therapies which clear mucus from lungs, or focus on dietary and nutritional support, in favour of CFTR modulators which target the root cause.

Vertex has already developed oral small molecule therapies — one of which has shown a 10 per cent improvement in FEV1 in two weeks — and is now working on gene editing.

As Dr Van Goor says: “The field of CF research has completely shifted throughout out my career to a focus on CFTR modulators and our first CF medicine played a huge role in that. I don’t take for granted how incredibly lucky I am to be a part of this for so long.”

Click here for more information on CF therapies being developed by Vertex.